The Importance of Ethics in Taxation

Any discussion of ethics at its core involves understanding right and wrong. This may seem simple on the surface, but as anyone who has studied philosophy will readily admit, there is much more complexity to this practice. In professions like tax preparation, accountancy, and other similar professions, ethical questions are likely to arise on a regular basis. Naturally, federal and local laws govern a great deal of these decisions, as well as ethical codes laid out by professional organizations. At the end of the day, making that crucial distinction between right and wrong in a given scenario requires tax professionals to use their training to make an informed judgment. In addition to equipping students to navigate complex tax laws, the Online Master of Science in Taxation from Northeastern University reinforces the importance of professional ethics.

Any tax professional with the appropriate education, training, and experience is certainly familiar with the U.S. tax code, along with a litany of state and local laws and regulations governing tax practice. Whether they are working with clients to prepare individual tax returns, working as an accountant for a company, or providing any kind of professional tax advice, anyone interfacing directly or indirectly with the IRS is beholden to a code of conduct known as Circular 230 [i].

As an official publication of the governing body of the IRS, the Department of the Treasury, Circular 230 is the defining standard of conduct for any Certified Public Accountant, Enrolled Agent, tax attorney, and anyone else working as a taxation professional [ii]. The document, available on the IRS website, is very dense, but tax professionals don’t need to read it line by line before they can understand its main tenets and use it in their practice.

To advance the goals outlined in Circular 230, the IRS’ Office of Professional Responsibility (OPR) acts as an official representative and advocate for ethical standards in tax practice [iii]. As stated on its website, “OPR’s vision, mission, strategic goals, and objectives support effective tax administration by ensuring all tax practitioners, tax preparers, and other third parties in the tax system adhere to professional standards and follow the law” [iii].

As the IRS explained in its guide to frequently asked questions concerning Circular 230, the document outlines not only ethical standards that every U.S. tax professional must follow, but also the details of what constitutes a violation of those ethical codes and what sanctions may be applied as a result [i].

According to The Tax Advisor, a tax professional beholden to the codes of conduct outlined in Circular 230 has three basic obligations [iv]:

Much of Circular 230 dictates who is not allowed to legally practice as a tax advisor or preparer in the eyes of the law, as well as disciplinary procedures the IRS and OPR will follow [iv]. Some of the most notable and flagrant violations outlined in these sections of Circular 230, according to The Tax Advisor, include [iv]: 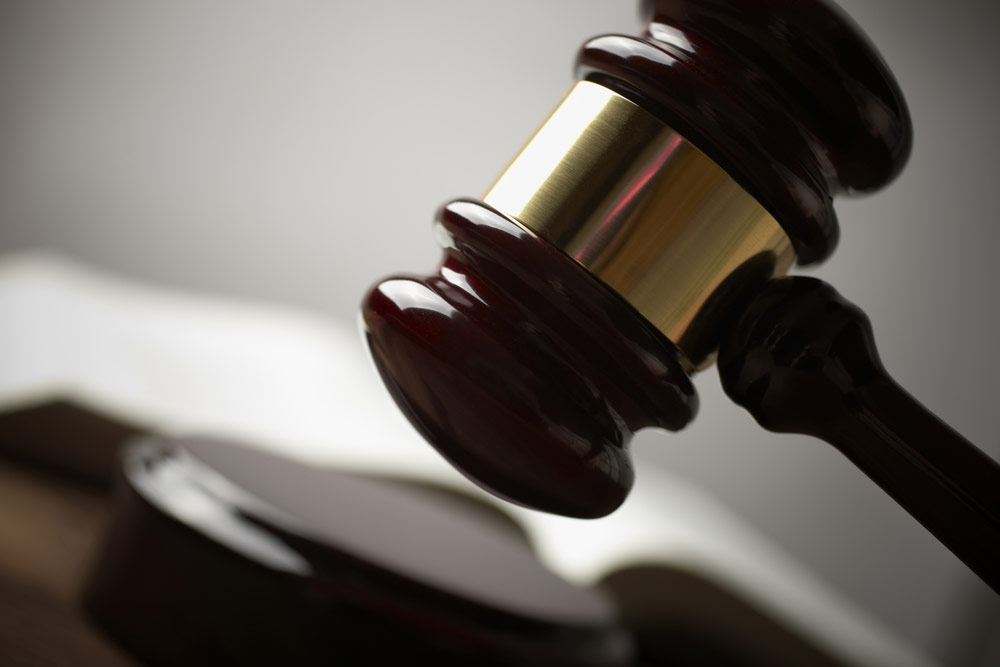 When it comes to providing clients or organizations advice regarding taxation matters, the laws become a bit less clear. According to the American Institute of CPAs, the organization “sets ethical standards for the profession and U.S. auditing standards for private companies, nonprofit organizations, federal, state and local governments” [vii] The AICPA explained how tax professionals must remain independent, referring to the practice as a “long-standing professional requirement” [ix]. For example, auditors are required, by both AICPA and SEC guidelines, to not serve in a management role for the person or organization under audit, audit his or her own work, advocate on behalf of the client, or have any conflict of interest with the person or entity under audit [ix].

Overall, ethical rules governing tax advice pertain to written advice, oral advice, and “covered opinion” [v]. As Circular 230 and other pieces of tax law continue to be revised, the precise definitions and impacts surrounding these concepts have changed over the years. According to The Tax Advisor, the IRS made significant changes to the advice section of Circular 230 as recently as June 2014, and explained that two changes stand out in particular: [v]

Regarding changes to rules concerning written advice, The Tax Advisor speculates that the IRS sought to make these regulations stricter and limit the amount of advice that could be given [v]. This would hopefully work to curb the problem of tax evasion, which the agency estimated costs the federal government upward of $458 billion per year [v][vi].

It is in this vein that the IRS also eliminated covered opinion rules that were included in previous versions of Circular 230 [v]. A covered opinion refers to advice given either in writing or verbally that may be used in a general, informative, or educational way by its audience, but is explicitly not to be taken as a personal directive, as detailed by the Journal of Accountancy [x]. Covered advice and the opt-out rule, for example, were the reason why any email or online article from a tax professional that could potentially contain personal advice had to include a lengthy disclaimer at the bottom [v].

According to IRS, as cited by The Tax Advisor, the net effect of the covered opinion rule prior to the 2014 revisions was one that “increased the burden on practitioners and client, without necessarily increasing the quality of the tax advice that the client received” [v].

Therefore, per the 2014 revisions, tax advisors distributing written advice no longer need to include the opt-out clause at the end of the document itself [v]. Instead, the IRS outlined a set of specific guidelines that any piece of written advice must follow, the gist of which serves as a good ethical code of conduct for any tax professional to follow: [v]

Learn about becoming a tax advisor

As Canadian tax organization CPA Canada explained, this can be broken down in a few very general ideas, in the form of questions a tax professional needs to ask themselves regularly [viii]:

Just like any other study of ethics, there is seemingly no end to the different ways to interpret arguments between right and wrong. Even the law and rules put forth by government agencies contain some room for ambiguity.

It can all seem very confusing, but a well-trained and experienced tax professional can take these challenges in stride. By using all the resources at their disposal, as well as a good degree of honest communication between clients and other stakeholders, it is possible to uphold these complex ethical values in any situation.

Exploring the Relationship Between Taxation and Innovation