Strategies for Addressing The Taxation of Military Contractors 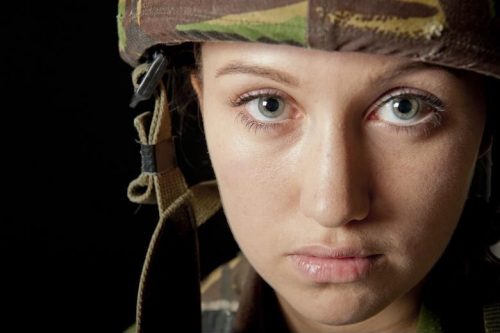 It may come as a surprise to some that combat, like other foreign enterprises, is often outsourced to private companies and individuals. Since 2001, the number of U.S. military contractors operating abroad has increased significantly. In 2015 alone, the Department of Defense contracted with more than 50,000 companies in over 190 nations.

In combat zones like Afghanistan and Iraq, the number of private contractors overshadows the number of troops by roughly three to one. Though not all of these contractors are U.S. citizens, many are, and they are taxed just like any other citizen. However, recent changes to the U.S. tax code have changed how foreign-earned income is taxed, specifically as it relates to contractors operating in combat zones.

Considering the high number of private military contractors operating across the globe, tax professionals will need to have a deep understanding of the tax issues that impact civilians working in combat zones such as Afghanistan.

How the Bipartisan Budget Act of 2018 impacts military contractors

Prior to August 2018, civilian U.S. taxpayers who provided support to the U.S. armed forces in combat zones were not eligible for tax exclusions applied to their foreign income if their permanent abode was located on U.S. soil. However, the Bipartisan Budget Act of 2018 made it clear that contractors—as well as employees of contractors—are eligible to claim the foreign earned income exclusion.

Now, contractors operating in combat zones may apply for the exclusion, no matter where their permanent abode lies. Specifically, qualified taxpayers may choose to exclude their foreign-earned income from their gross income, up to $103,900.

To qualify for the exclusion, taxpayers must not only have foreign-earned income, but also a tax home in a foreign country. A tax home is where taxpayer does business. People looking to take advantage of this exclusion must demonstrate that they established a residence in a foreign country for an uninterrupted period for a full tax year. This is not an automatic exclusion. Tax preparers will need to help their clients file form 2555. The foreign earned income exclusion only applies to civilians. Members of the military and federal employees are not able to take advantage of this exclusion.

It should be noted that any taxpayers who choose to take this exclusion cannot take any other exclusion, credit, or deduction related to earned income. Tax professionals should work with their clients to determine which option is best: utilizing this exclusion or deducting expenses and losses accrued over the tax year. 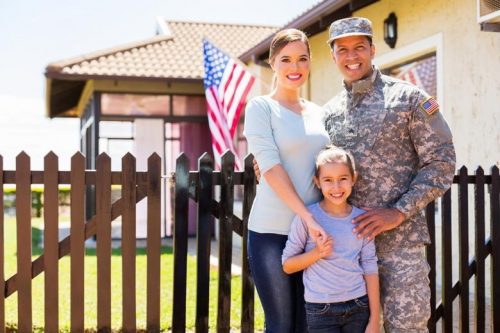 What qualifies as a combat zone?

It’s important to understand exactly what is meant by the term combat zone. To qualify for tax exclusions, individuals must be operating in combat zones recognized by the U.S. Internal Revenue Service. Likewise, the IRS and DoD have extended combat zone benefits to jurisdictions that have supported military operations. For example, the Tax Cuts and Jobs Act extended combat zone benefits to members of the military operating in the Sinai Peninsula.

The IRS and DoD maintain a list of recognized combat zones, some of which have existed since 1991. Tax professionals who work with military contractors need to understand which jurisdictions their clients operate in to determine if they qualify for exclusions. If their clients operate in areas not recognized as combat zones by the IRS, then the previous exemption rules apply.

The taxation of foreign-earned income often falls outside the purview of the average tax professional. A master’s degree can help tax preparers expand their knowledge of the federal tax code so they can better assist their clients who work abroad. Considering there are roughly 26,000 military contractors operating in Afghanistan alone, there are many opportunities for tax professionals to encounter these types of challenging tax situations.

Students enrolled in the fully online Master’s in Taxation program at Northeastern University can learn about international tax issues in two focused courses:

This course examines the federal taxation of U.S. citizens who receive income from sources or conduct business in foreign jurisdictions. Students will explore topics such as the sourcing of income, the allocation and apportionment of deductions, foreign tax credits, controlled federal corporations, passive foreign investment companies, currency translations, and special entities. This knowledge will benefit any tax professionals working with civilian contractors who operate in combat zones.

This course addresses the taxation of foreign individuals or corporations that receive income from sources or conduct business within the U.S. Topics of study include the taxation of passive income, branch-level taxes, income tax treaties, transfer pricing, and issues related to foreign-owned U.S. corporations. The knowledge gained in this course will help tax professionals better position their clients who work in the globalized economy.

The Online Master of Science in Taxation from the D’Amore-McKim School of Business at Northeastern University can help working tax professionals reach the next stage of their career. To learn more about how an MST can help you succeed, check out our resource center today.

Understanding Changes in Flow-Through Entities Due to Recent Tax Reforms